Will the real Marshall Mathers please come out?

A year ago, the Internet blew up after people started to see the opening segment of Sony’s The Interview. And why is that? Because, just like Seth Rogen’s character in the movie, people were tossed into waves of confusion and doubt: did Eminem really say he is gay?

Is Eminem actually gay? Repeat 1000 times. James Franco’s Dave Skylark, the famed late night show host in the film, looked pretty dumbfounded either. Yet, he caught himself and began clarifying with the homophobic rapper what could be the hottest confession in hip-hop history.

At the end of that brief but outrageous moment, the viewers had to remind themselves that it was just a part of Rogen’s version of reality, and that Marshall Mather loves his twisted sense of humor. We illustrated the different ways people freaked out over gay Eminem. Comment if you can relate.

“I don’t necessarily rap about the things that I hate. It’s more about the things that I fear,” opened up a somber Eminem on Skylark Tonight – Franco’s fictional late night show. He went sputtering about people twisting his lyrics, or rapping to deal with old issues with his mom.  But then, out of nowhere, he said: “Or, you know, when I say things about gay people and people think that my lyrics are homophobic, you know, it’s because I’m gay.” 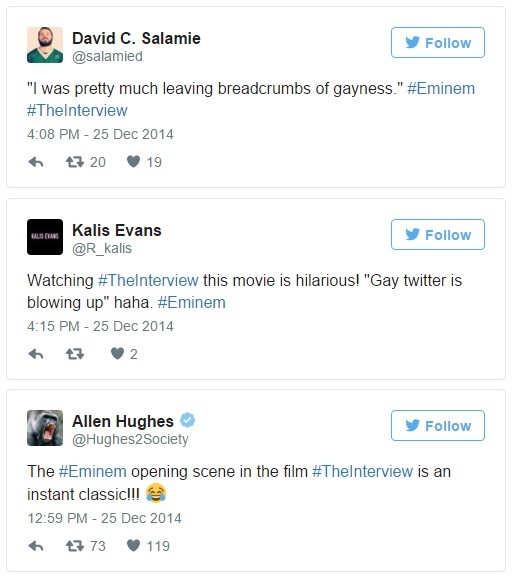 That bit from the film sent social media into frenzy. One fan tweeted “Gay twitter is blowing up” and found the confession amusing. 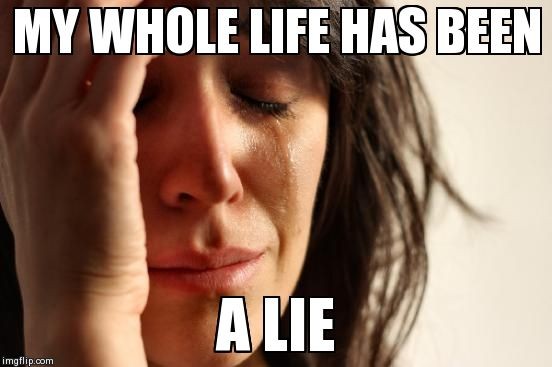 What…Slim Shady…gay? And we thought he meant all those anti-gay lyrics… He was just dealing with personal issues when he put them out there?! 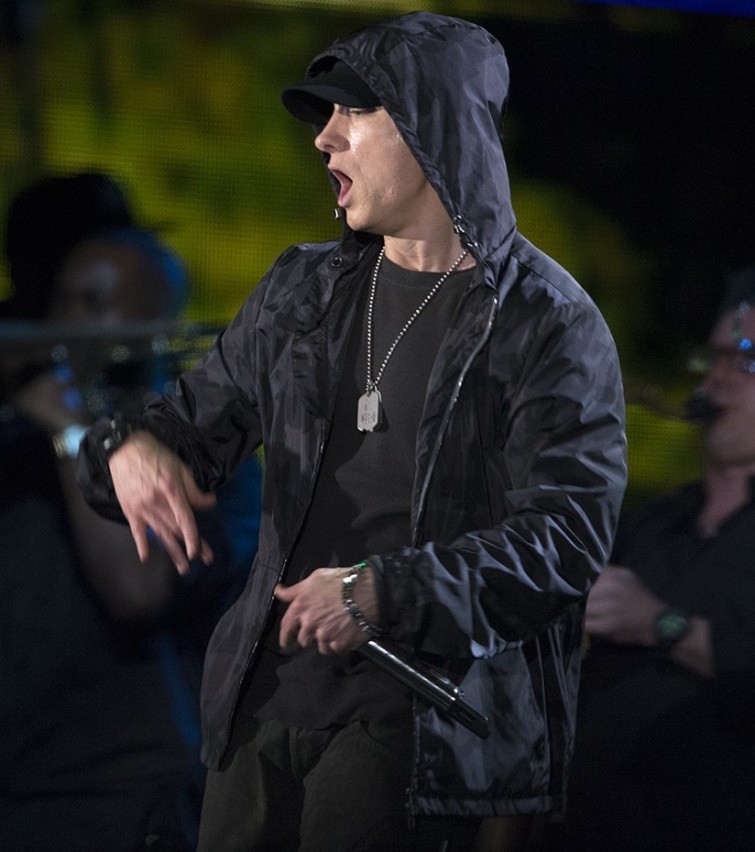 Somebody pointed out post-The Interview that the hip-hop community would be the worst place to be homosexual. Eminem could get away with the joke confession because he’s white, male, and well, just out thawing the frozen last six years of his career. 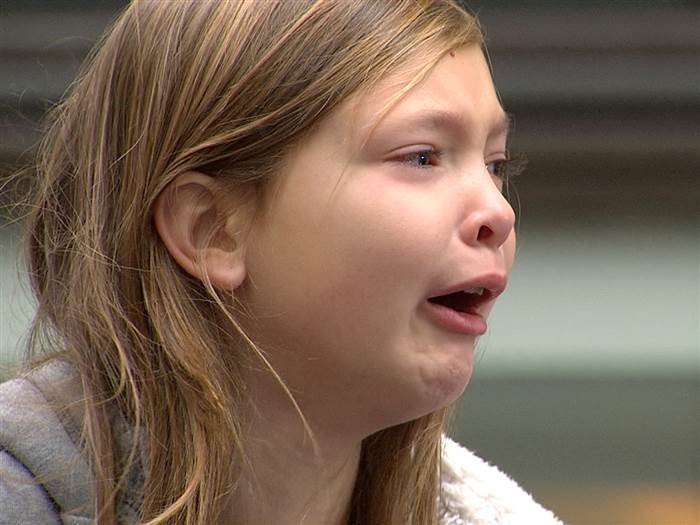 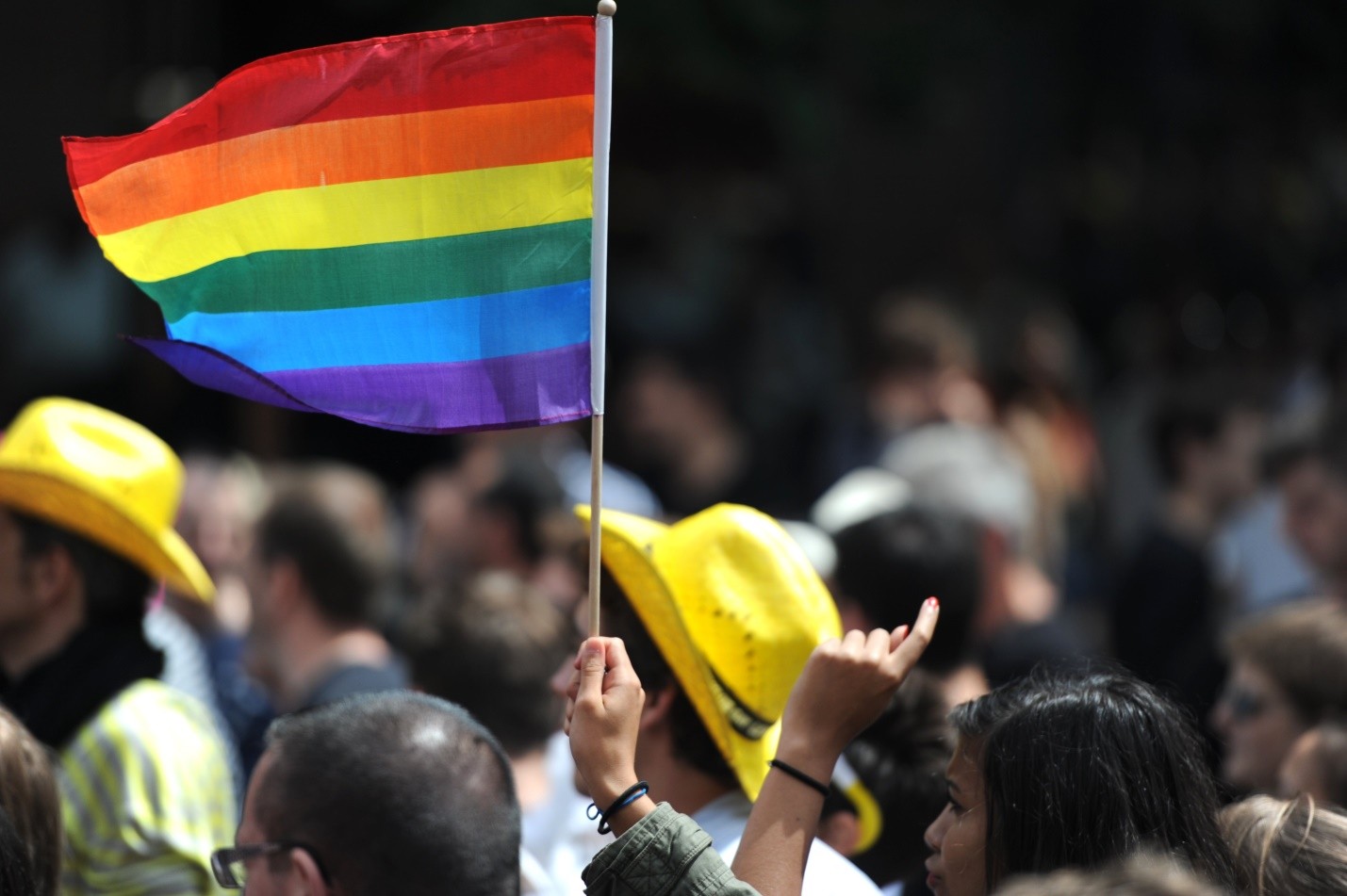 We were not sure then if it would actually be a reason to rejoice for the gay community. For all his vaunted honesty, there had been no question about Eminem inviting charges of homophobia, especially with the lyrics of his Rapper God track. 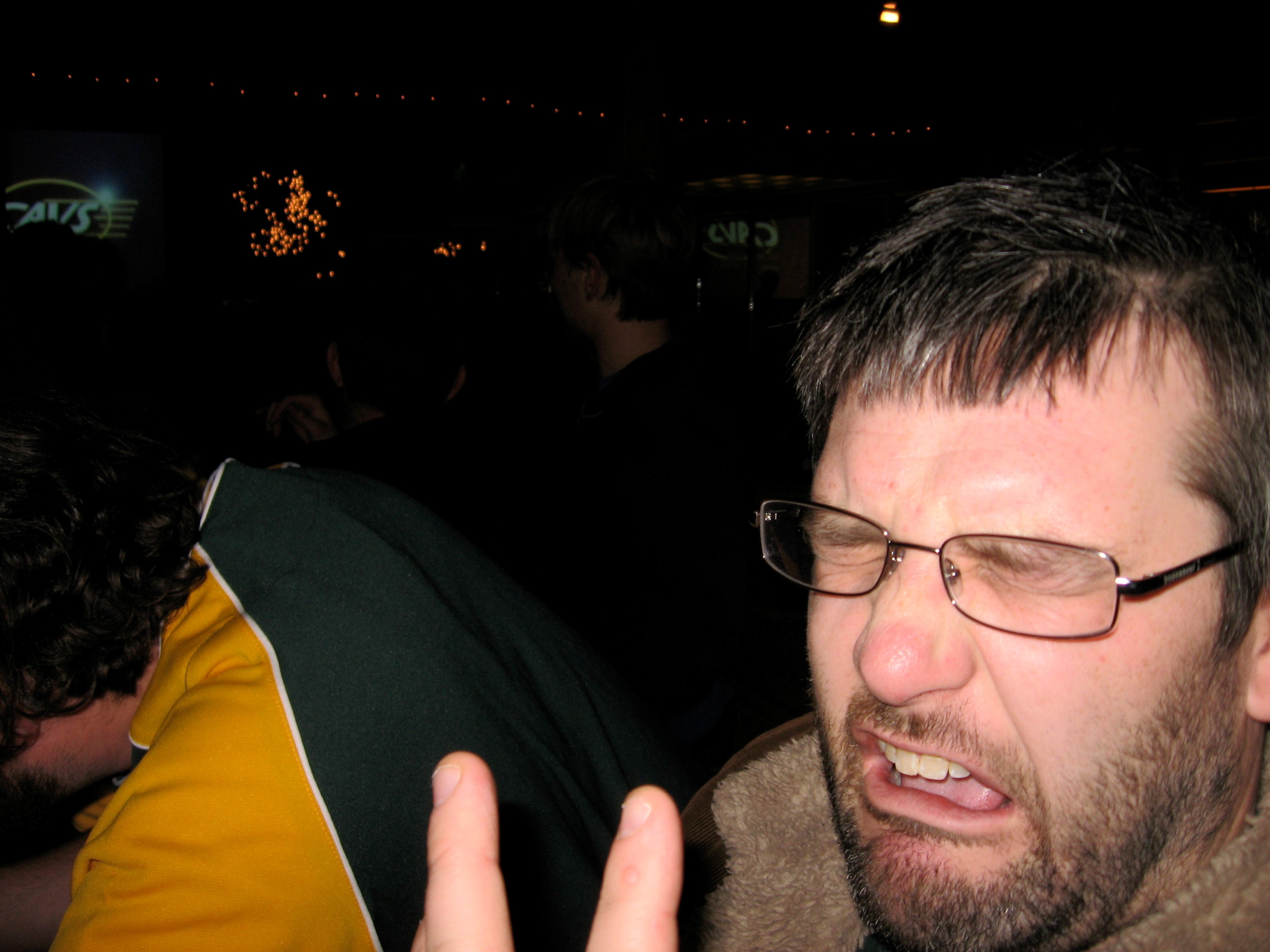 Yeah, some were also squinting…with disgust. How dare Marshall Mathers joke about being homosexual! 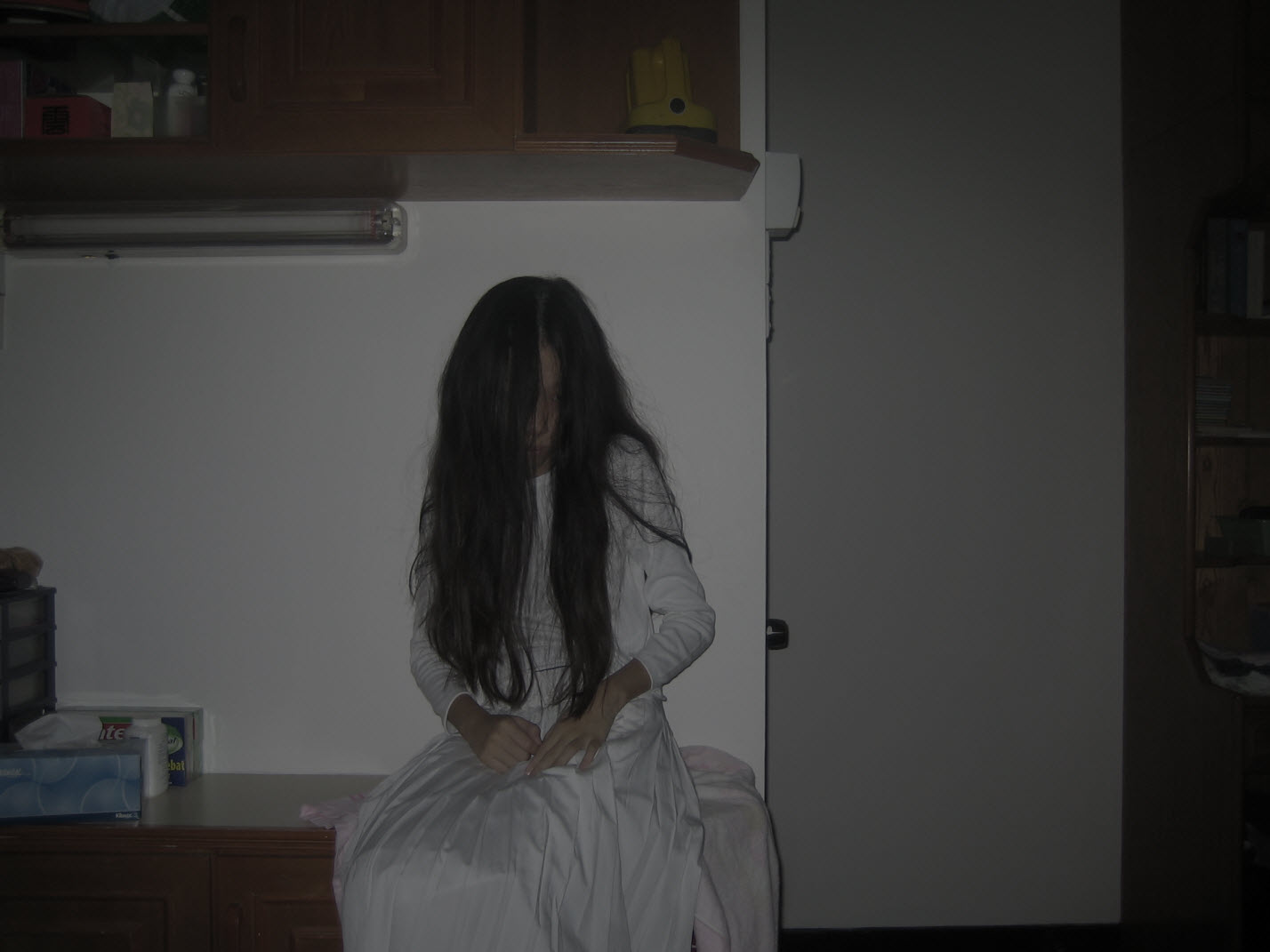 The thought that Slim Shady, Eminem’s sadistic and violent alter ego, was gay actually sent shivers down our spine. 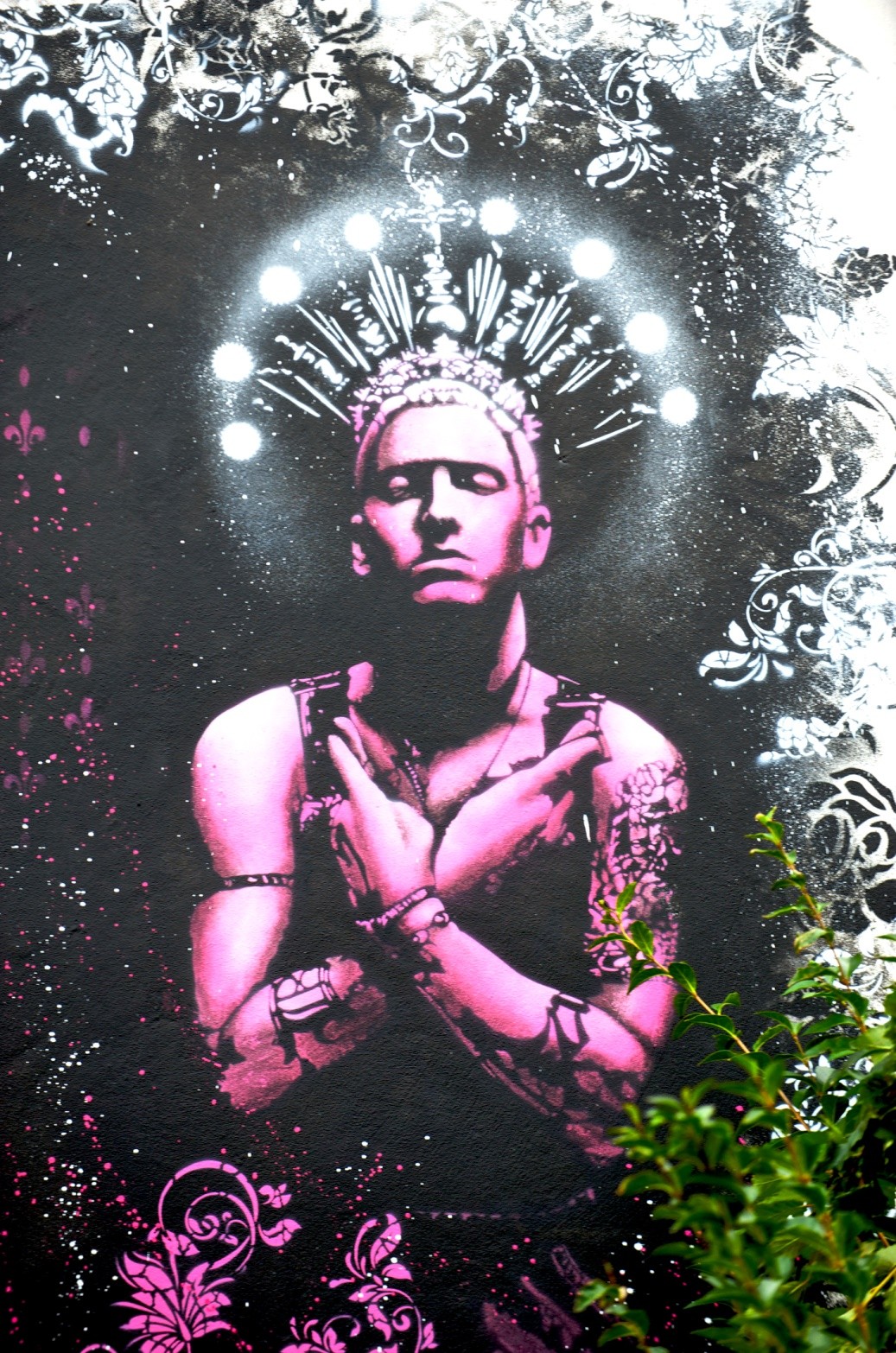 If you are still asking at this point if Eminem is actually gay, our answer is yes, he is gay as the North Korean leader is dead in that movie. The short answer is no. 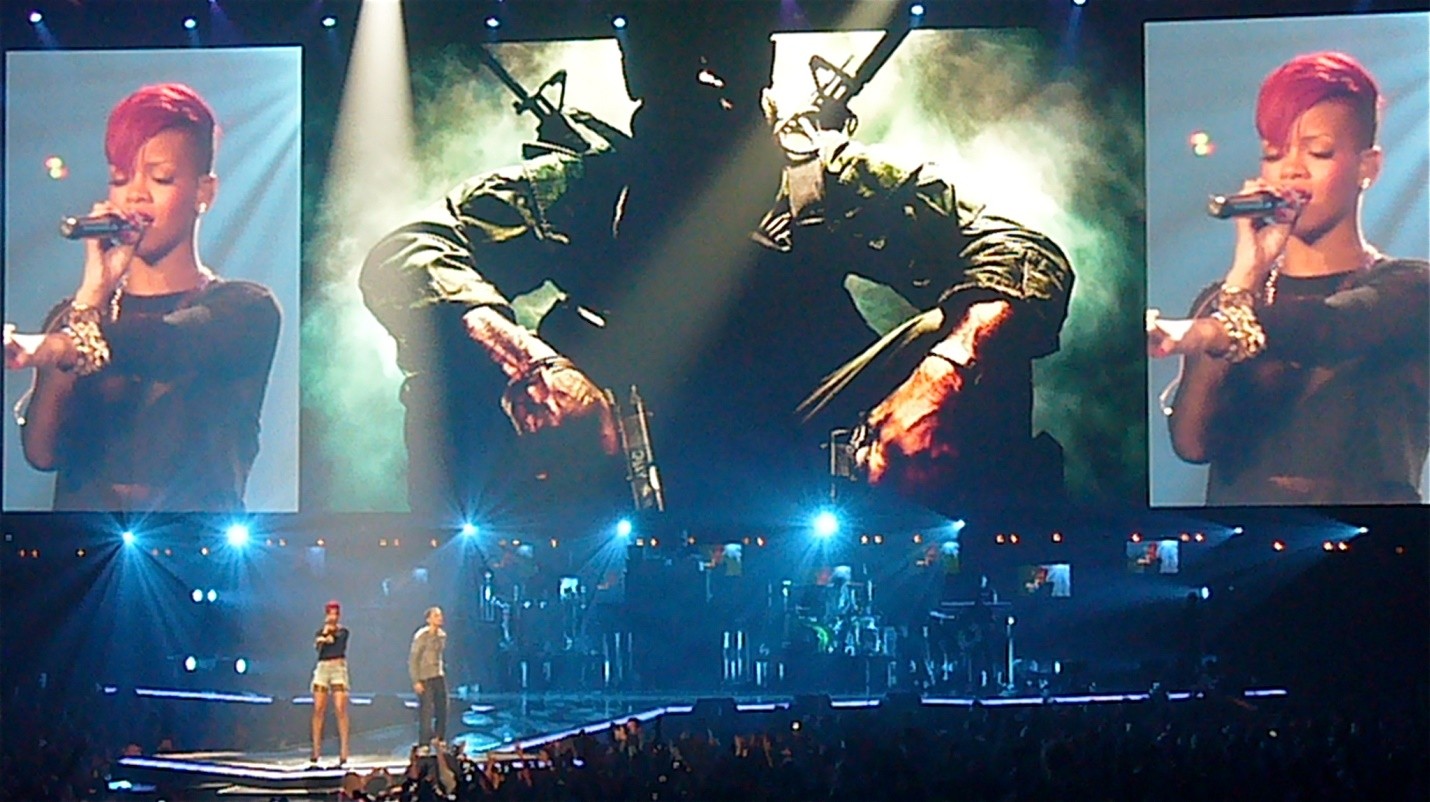 Here is a 2010 performance of I Love the Way You Lie by the rapper and Rihanna. Some loved the 2014 faux gay confession, some hated it, and some simply missed the irony of it.